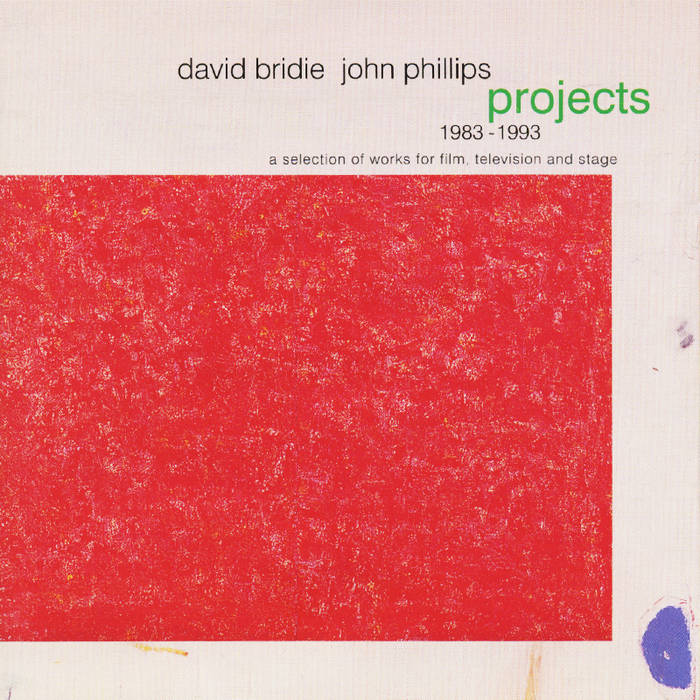 A selection of works for film, television and stage.

most tracks recorded at The Pig Pen by John Phillips

the acoustic piano on Slow Grandpa's Tune, Charlie, Farm and Happy were recorded by Mark Woods at Tree Studio

8 and 21 remixed by David Thrussell and Pieter Bourke

John Phillips played all the guitars, some keyboards, and did the boffing with rhythms, samples, and various gadgetry

David Bridie played the pianos and the harmonium, keyboards, samples and lumpy bits

all tracks published by Mushroom Music, except 12 Warner Chappell/AMCOS

David Bridie is a multi award winning songwriter and composer.
Founding member of Not Drowning Waving and My Friend the Chocolate Cake.

Bandcamp Daily  your guide to the world of Bandcamp

Featured sounds by K.Spark and WIZDUMB, plus Basi joins the show to discuss his latest release.